How will the copper price be interpreted under the situation of Russia Ukraine war?

(1) The conflict between Russia and Ukraine continues to escalate, the prices of oil and natural gas are rising, and inflation factors are superimposed.

Judging from the current situation, the conflict between Russia and Ukraine has affected alliances with different positions, ranging from political disputes to financial sanctions to energy sanctions. Russia currently accounts for 30%-40% of the European gas market. As the conflict continues to escalate, the prices of related energy sources such as natural gas and electricity have driven up production and transportation costs, and inflationary factors have continued to superimpose.

(2) Russia's copper mine production accounts for a relatively small proportion in the world, and it does not have a significant impact on copper prices from the supply side.

The changes in the situation in Russia and Ukraine have an impact on the actual production and transportation of non-ferrous metals. Russian copper mines account for 5% of global production. As copper, lead and zinc are relatively quiet due to the relatively low proportion of Russian supply, the impact of domestic demand, inventory and recent changes in scrap metal fiscal and tax policies is more prominent when the domestic seasonal demand is low and the import window is closed.

(3) The liquidity crisis fled in the short term, and the risk appetite weakened. However, due to the support of inflation and fundamental factors, the marginal response of copper prices to the upward trend of the US index was weak. Judging from the market reaction of the U.S. index, the intensification of the epidemic and periodic repetitions have gradually weakened the market’s risk appetite to even a small extent. Recently, geopolitics has become the main factor for the fluctuation of the U.S. index, but the copper price’s reaction to the upward suppression of the U.S. index has been biased. Weak, on the one hand because of inflation factors, on the other hand, the support of domestic demand expectations and overseas economic recovery needs.

(4) As the epidemic continues to intensify, the possibility that the geopolitical crisis expands to weaken the reality and expectations of global demand cannot be ignored. As of February 27, the escalation of the conflict between Russia and Ukraine has led to a joint statement by the European Union, the United Kingdom, the United States, and Canada, announcing that some Russian banks are prohibited from using the Society for Worldwide Interbank Financial Telecommunication (SWIFT) system. This means temporarily cutting off most of Russia's trade and financial flows with the world. As of the end of 2021, in the SWIFT system, the market share of the payment business in the US dollar, euro, pound, and RMB will be 40.5%, 36.7%, 5.9%, and 2.7%, respectively. From the data after Iran was twice removed from the SWIFT system, trade fell sharply. The current geopolitics tends to expand in scope and camp, and the possibility of continued escalation to weaken global economic and demand expectations cannot be ruled out. If so, the expected support of overseas demand and domestic demand for copper will be shaken, then the long-term support of copper prices will be broken and a significant decline will occur.

(1) Copper market analysis 1. Analysis of copper supply (1) Analysis of copper production Mine end: According to the statistics of my Nonferrous Metals Association, China's copper concentrate output from January to December 2021 was 1.83 million tons, compared with 1.3916 million tons in the same period in 2020, a year-on-year increase of 31.50%. According to wind consulting data, China's copper ore and concentrate imports totaled 23.4278 million tons from January to December, compared with 21.774 million tons in the same period last year, a year-on-year increase of 7.60%, and 22.0238 million tons in the same period in 2019, with a two-year compound growth rate of - 0.57%. Imports improved from a year earlier and were close to pre-pandemic levels. After the processing fee continued to drop to 28.5/2.85 in the first quarter, the processing fee continued to rise to 44.5 in the second quarter, and was above 62/6.2 by mid-September. The processing fee of copper mines in the same period last year was between 50-75. In the fourth quarter, the processing fee rose to around 70/7.0 and remained there, indicating that the impact of power curtailment on smelting capacity continued and the mine supply had recovered. From the beginning of the year to February 11, 2022, the long-term single RC price of copper concentrate was flat at 7 cents/lb, and the TC price was flat at $70/ton, an increase of 1.7/17 over the same period last year. As of February 11, China's main copper concentrate port inventory was 696,000 tons, an increase of 107,000 tons from the end of last month. From the perspective of domestic refined copper production capacity, the production capacity has increased year by year from 2019 to this year. The total production capacity in 2021 will be 12.12 million tons, an increase of 20% compared with last year, and the expansion rate is 2.33%. In the second half of 2020, smelters will increase production and new production capacity will increase. Therefore, the demand for mines will increase and the supply of mines will be relatively insufficient. In addition, the overall level of processing fees is expected to be lower last year, and the overall processing fees will be significantly lower than the same period in 2019. In 2021, the overall smelting and processing fee will increase moderately. On the one hand, the smelting capacity will be reduced due to factors such as limited electricity, maintenance, lack of cold materials, and the epidemic situation at the import port. However, as a whole, the cumulative number of imported mines has increased year-on-year, and the cumulative output of domestically produced mines has also increased year-on-year. In December, some domestic smelting enterprises showed signs of impulse, and some enterprises recovered their production capacity after maintenance. In January, with the weakening of supply disturbances, the Tonga earthquake had limited impact on the transportation of copper concentrates in South America, and port operations were normal; the import of Tongjiang Mine at Erlian Port was still suspended, and the transportation in the Yangtze River Basin was slowly recovering. There was a slight increase in the disk, and at the same time, the smelter's raw material inventory was sufficient, and there was no rush to purchase. Buyer's inquiries continued to rise, but few transactions were concluded. Under the condition that the smelter maintains the normal feeding and the overall recovery of the mine supply, the smelting and processing fee rises steadily. After the Spring Festival holiday in February, copper concentrate inquiries and offers recovered slowly, the demand from smelters was weak, the supply of goods from sellers increased, and the supply of Japanese goods flowed into China. The overall supply was too large, which supported the processing fee. On the supply side, Las Bambas continues to block the road, and there is a possibility of production reduction; Japanese smelters accidentally caused some mines to flow into China; smelters have to recover due to the reduced feed volume due to the Winter Olympics and the Spring Festival. From the perspective of import volume, China's mainstream ports of copper concentrate have increased. In terms of domestic trade mines, imported copper concentrates are stable and strong, driving the price coefficient of domestic trade mines to decline.

The import volume of copper scrap in December 2021 was 161,600 tons, a decrease of 1.8% month-on-month and an increase of 38.5% year-on-year. In the last issue, it was predicted that "under the circumstance that the supply and demand of scrap copper is weak and the demand is weaker, the fundamental support of copper prices in the first quarter is strong, but the macro-level suppression is obvious. ." is in line with the current trend.

With the gradual recovery of downstream consumption and the increase in restocking demand, copper spot premiums have risen and have been relatively strong in recent months; under the background of the geopolitical crisis and the tightening of the Federal Reserve, imports will be bullish, and forward imports will increase, but domestic UHV infrastructure and US real estate . The epidemic restrictions in many European countries will lead to an increase in demand, and the situation of the game between supply and demand will be seen in the long run.

In terms of hedging, there is a significant downside opportunity for short-term factors, and it is recommended to purchase raw materials to hedge against rising risks. 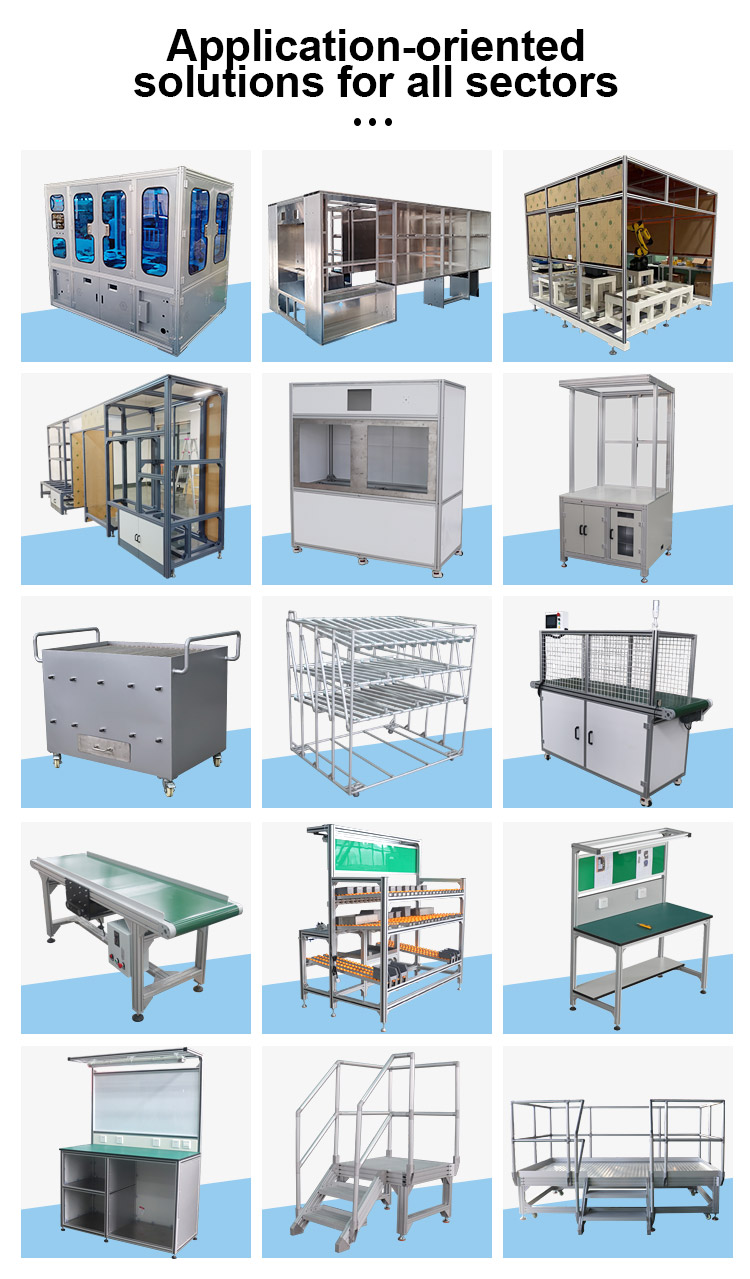